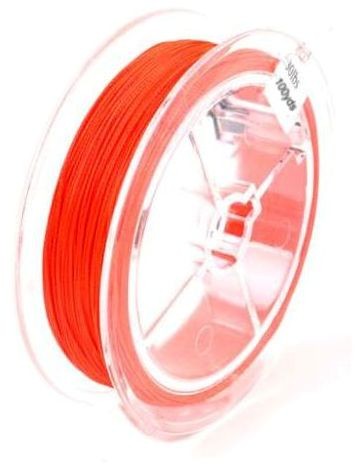 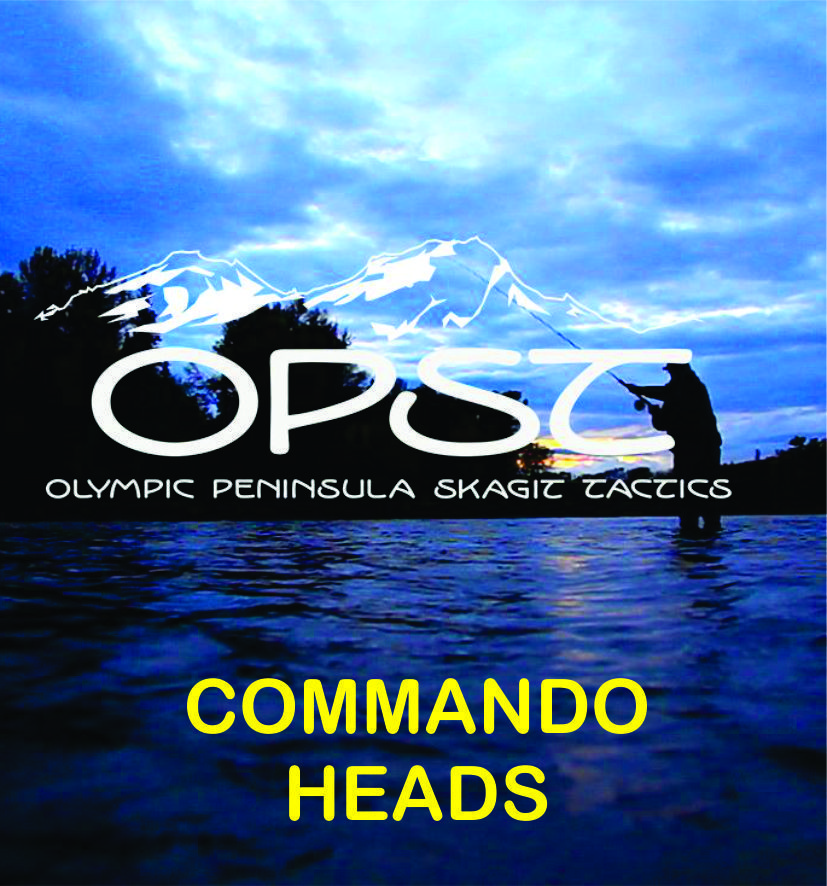 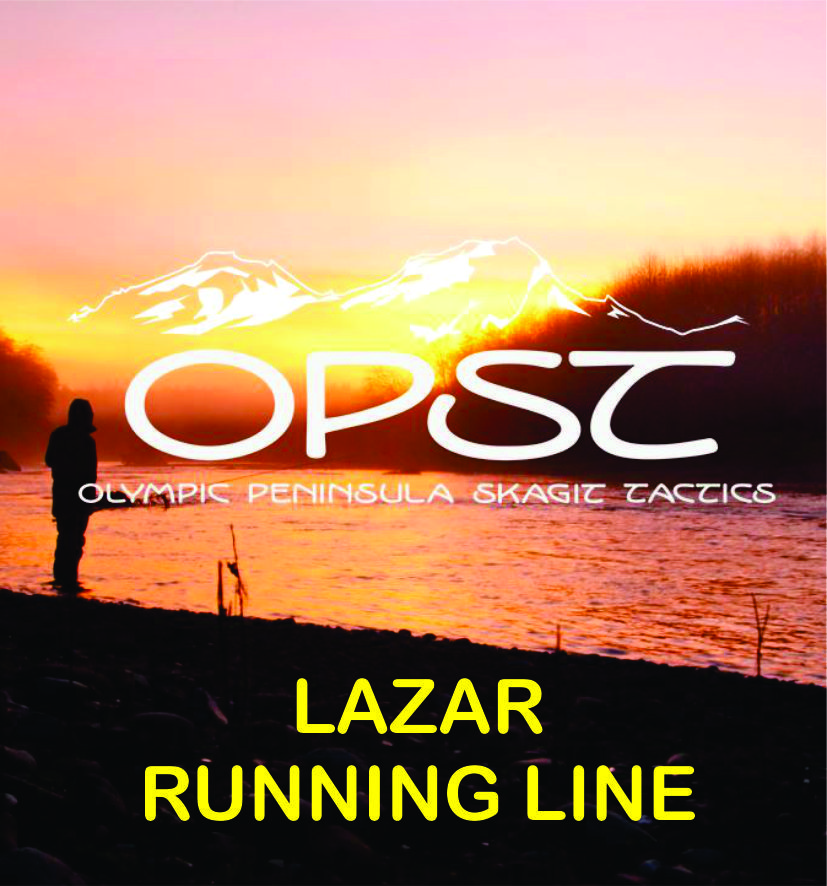 OPST’s Pure Skagit Lazar Line is the slickest running line out there. This is the line for those who love to launch a cast, sit back, maybe eat a sandwich while the line rushes out of the guides and pulls line off the reel as it comes tight. Lazar Line is hydrophobic, extremely durable, consistent over a broad range of temperatures, and virtually impervious to memory. It features a slight, calculated stretch that allows for extremely sleek and strong knots. This stuff will rock with your Scandi head as well. OPST searched far and wide for the perfect running line and knew they could do better than what was out there. Pure Skagit Lazar Line is quickly becoming the favorite running line of fishermen all over the world. Find out why.

With all mono running lines, irritating coiling can occur. This is caused from spinning introduced in the casting, by a spinning fly, or more commonly, when the line is loaded onto the reel. Here are some causes and explanations: – COILY FLY LINES: If your fly line comes off the reel looking like a slinky, then it may corkscrew enough in the water to twist up the running line. One should be particularly mindful of coily flylines during periods of cold weather and especially if the flyline is Polyurethane based. The “fix” is to stretch the flyline out just prior to using it, to remove the slinky effect.

-SPINNING FLIES- Fly patterns tied “in the round” create more twist onto the line system than do flies tied with a “keel” (ie flies with heavier eyes that ride consistently the same way in the current). – CASTING: Spey-type casts, being as “curvy” as they are, inherently produce some “natural” twisting action. Also, some conditions of casting seem to produce more line twist than others. Shorter types of flylines seem to twist more readily than do longer ones. Large amounts of continuous, short casts of the same type, such as doing 30 right shoulder Snap T-‘s with only the head and 5’ of runner, can twist up a line system fairly quickly. The “while fishing fix” is to mix up one’s casts so that the direction of twist isn’t constant. In other words, instead of 30 right shoulder Snaps in a row, do 3 right shoulder Snaps, then change up to 3 left shoulder casts of some type.

There are no reviews yet.

Only logged in customers who have purchased this product may leave a review.

0
$89.00
Join Waitlist We will inform you when the product arrives in stock. Please leave your valid email address below.